Phaeton (Faeton, Φαέθων) was a planet that has recently (less than ~ 3000 years ago) disappeared from our Solar System… Author: Dr. Tom Chalko Greek “gods” and planets The ancient Greeks were known to diligently observe the planets because they believed that “gods” traversed the sky and navigated between stars in space. Planets are fairly […] 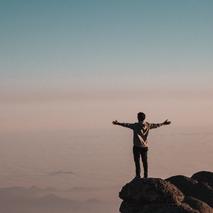 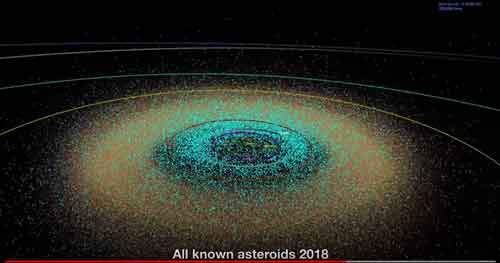 Tomb of Jesus in Herai